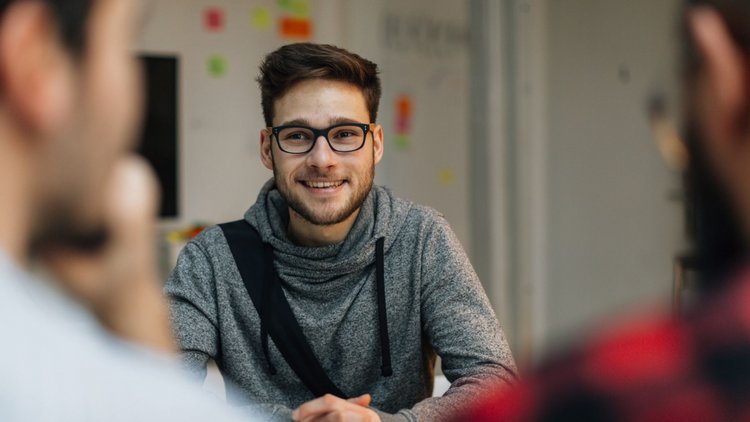 There is a labor shortage. Employers whine they just can’t get the right people, or they keep losing promising candidates, or the people they are interviewing just don’t have the right skills.

Well, in the words of every woman who has ever dumped me, “It’s you, not me.” Maybe it’s not the talent. Maybe it's how you go about attracting the right people and reeling them in before they accept another (probably better) offer.

Here is my advice for companies serious about finding the best and brightest.

1. Recognize that you aren’t the only game in town.

A lot of companies are laboring under the misconception that it’s 2011 and that people are clamoring to get a job. Wake up! It’s 2017 and there are a lot of companies vying for the same candidates you are considering.

Recruiting is a bit like an Amazon Lightning deal (not a paid endorsement from Amazon but, seriously, would it kill them to offer? I can’t accept for ethical reasons but it would be nice to get asked.) For you Luddites unfamiliar with the concept, an Amazon Lightning deal is a briefly available special offer for a set number of items. If the supply is exhausted or the time expires, you miss out.

Candidates are much like the lightning deal. They are applying to multiple positions with multiple companies. You no longer have the luxury of hemming and hawing over a candidate. Make up your mind and extend an offer before your competition does.

Related: Finding the Best Untapped Talent Might Be Easier Than Many Entrepreneurs Think

2. Speed up the process.

I once applied for a job and it took them three months to hire me. I was interviewed six times by at least 30 people on different days, which required me to take multiple vacation days (I never claim a doctor’s appointment, sick child or any other lie to go to a job interview).

As an aside for which I am so infamous, I used to have a boss who was (is) an alpha dog ass so I would mess with his head and schedule all my doctor’s appointments at 4:30. I would wear a suit that day and really look my best, then honestly tell him that I had a doctor’s appointment. He always assumed I was interviewing and would be dysfunctional for a week or so.

Anyway, when you are hiring you are not only competing with other companies, but you are demonstrating who you are as a company. The job interview is as much about determining whether or not the candidate wants to work for you as it is about whether you want the want to hire the candidate. The longer you stress out a candidate -- and going through the hiring process is stressful for the candidate -- the less likely the candidate will accept your offer.

3. There are no unicorns. Stop looking.

A lot of companies hold out for that mythical candidate who has all the right skills, experiences, degrees and certifications, yet will willing work for the pauper’s wage they’re prepared to pay. These unicorns, as some in the trade refer to them, don’t exist.

While you persist in looking for that one perfect candidate, a darned good candidate just signed on with your biggest competitor who has a bulls eye on your key accounts. Payback is, as they say…well never mind what they actually say…unpleasant.

4. Hire for fit. Train for skills.

There’s on adage in Human Resources circles: “We hire for their technical skills and fire them for their interpersonal skills.”

It’s tempting to assume that because someone has an impressive pedigree (or pedicure for that matter) that person will seamlessly integrate into your organization. That is seldom the case. Your time is better spent looking for someone with the attitude and personality that fits well with your culture. You can teach job skills, but you can’t reprogram a bad fit.

I once left a position that paid well because there was nowhere for me to go. I was a manager who managed no people, and despite having nine years as a director for another company, They would not consider me for a promotion because I didn’t have a masters' degree. I was told that those positions required a masters’ degrees to justify the pay grade.

I had worked successfully at three levels above where I was but could not ascend to those levels (even though there were some truly incompetents who were promoted without relevant experience) without a masters’ degree in “whatever.” This Lewis Carroll meets Kafka meets Orwell meets Joseph Heller thinking is more prevalent than most companies care to admit. It is eliminating a lot of excellent candidates in favor of needlessly over qualified and over educated mediocrity. 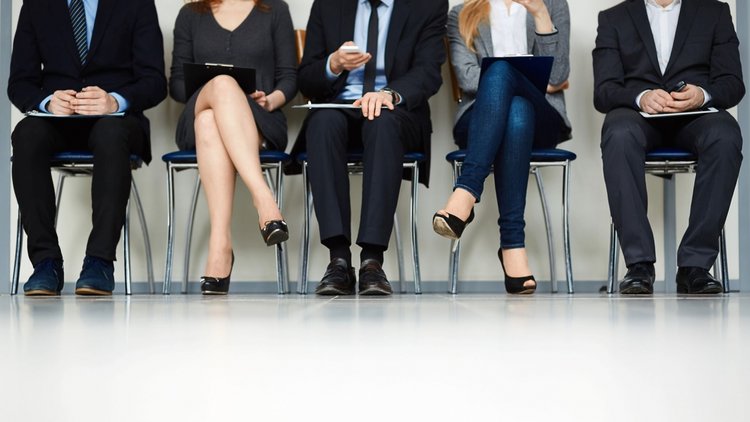 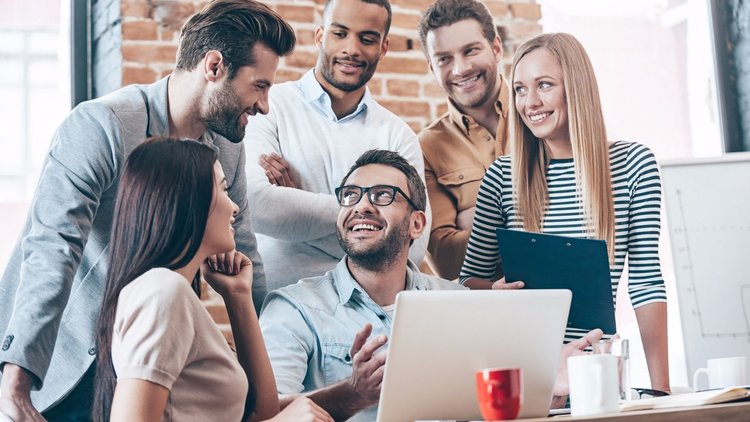 These Social Media Tips Will Make You Rethink Recruiting 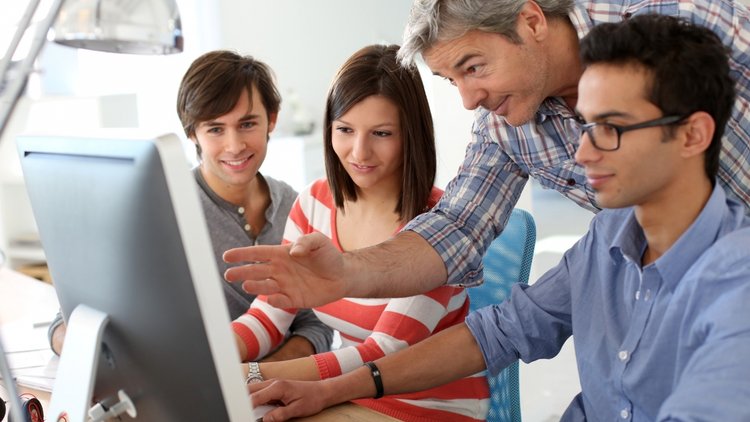 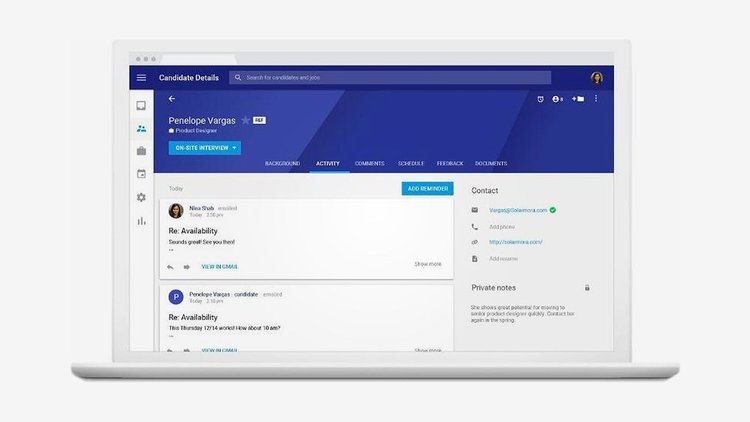 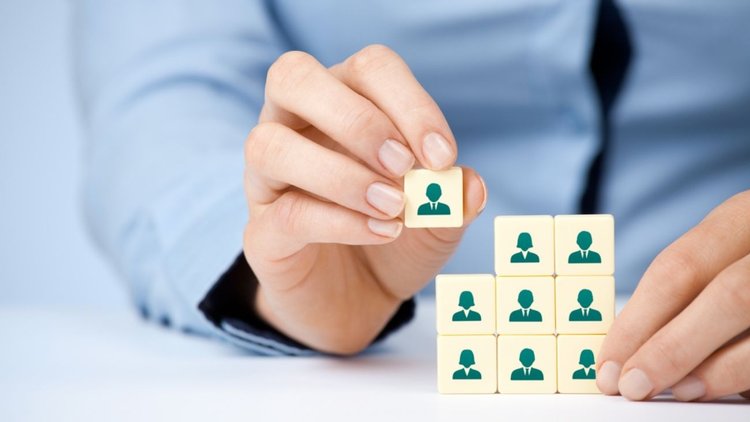 Stop! You are Setting up Your Hiring Manager to Fail! 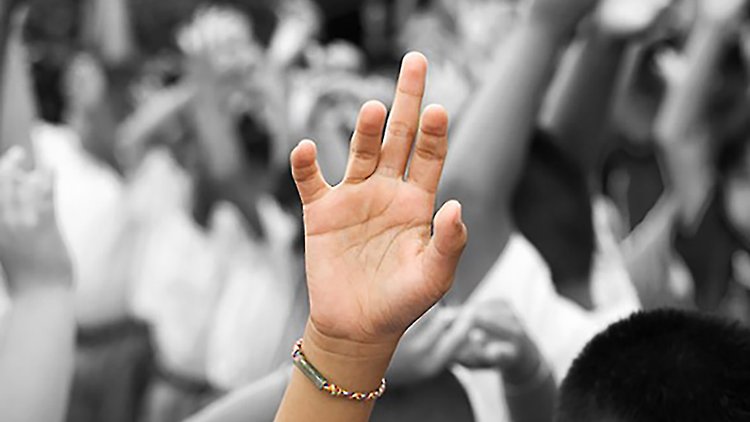 The Top Trends in Recruitment Technology for 2017 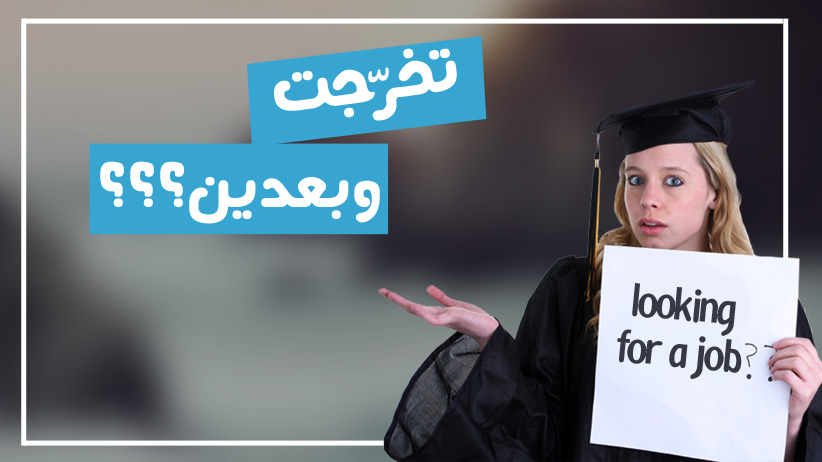 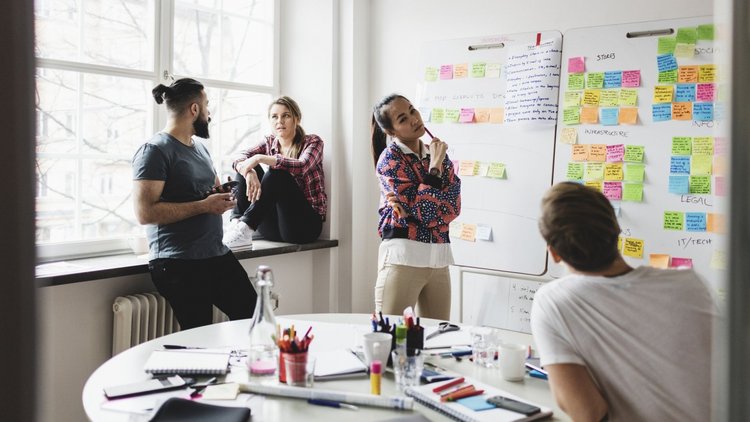 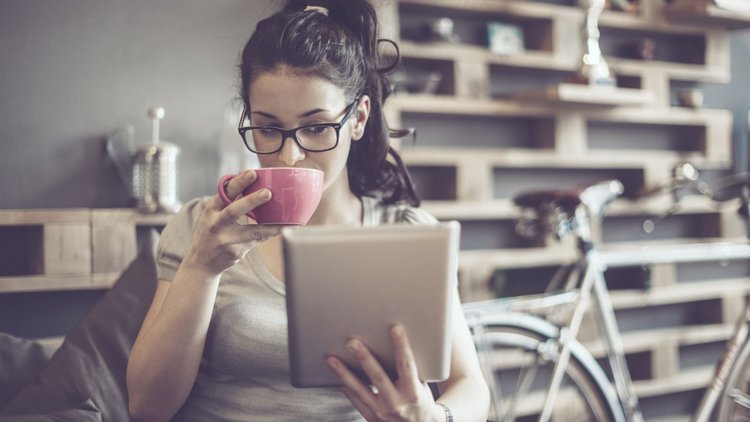 How Extreme Recruiting Is Winning Over Millennial Tech Talent 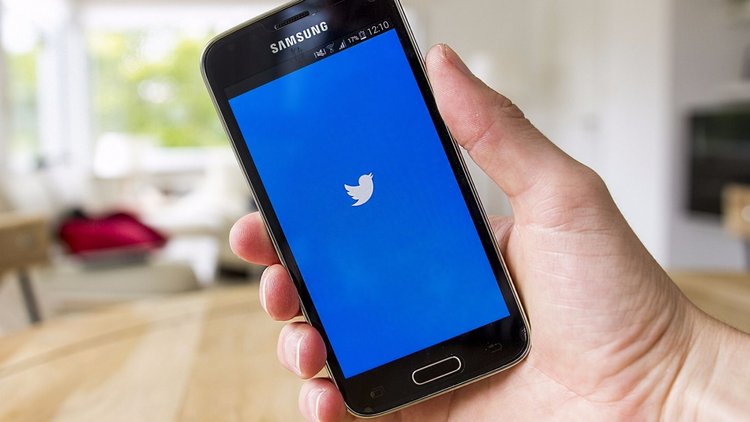 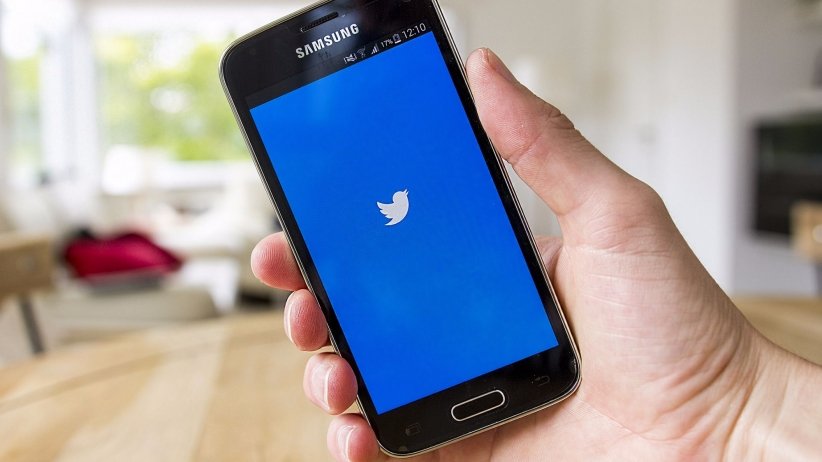