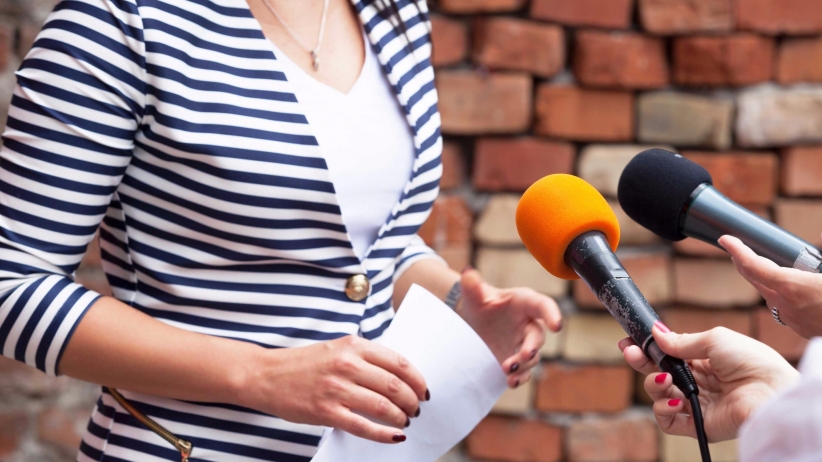 Typically, CEOs already rake in a whopping amount of money through annual salaries and other bonuses. However, tack on an appearance on CNBC and they can see that number skyrocket.

The recent study, "The Relationship Between CEO Media Appearances and Compensation," examined 4,452 CEOs from 2,666 U.S. companies, 104,129 news articles and 6,567 CNBC interviews between 1997 and 2009. The researchers discovered a massive compensation increase for CEOs who appeared in the media. In fact, on average, CEOs who made an appearance on CNBC saw a $210,239 jump in yearly compensation.

Every company wants publicity. However, for smaller firms, press can be vital in growing the business. Many CEOs saw an average $130,925 increase because their companies saw the power that their appearance in the media had on the company’s success.

In addition to CEOs at larger, established firms, CEOs who were also founders or had high equity ownership in their companies were not as affected by media appearances. The researchers found that these CEOs had less motivation because their stake in the companies was already so large.

Not all press is good press, however, and the tone of media coverage also impacted a CEO’s compensation -- especially on CNBC, the researchers found. 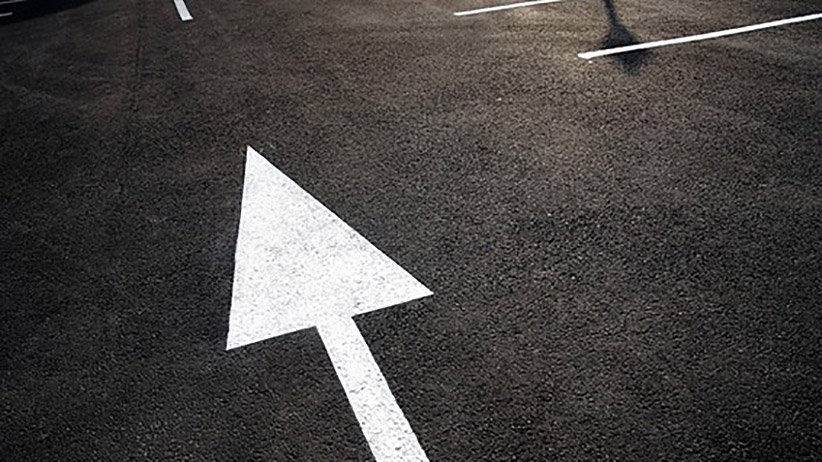 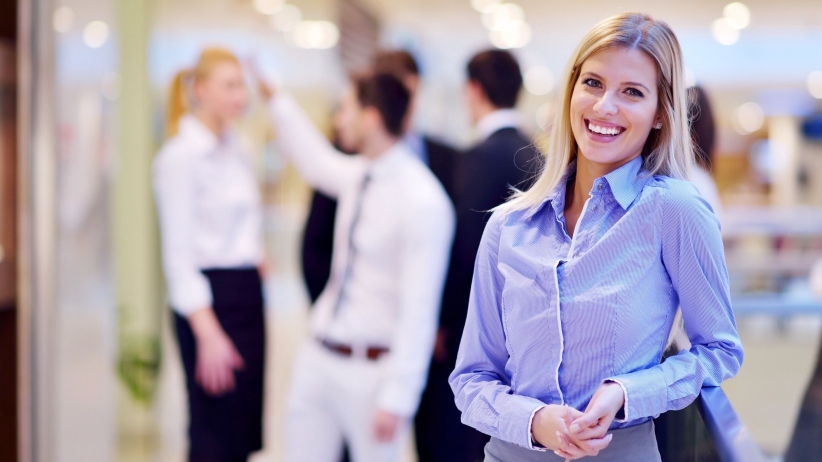 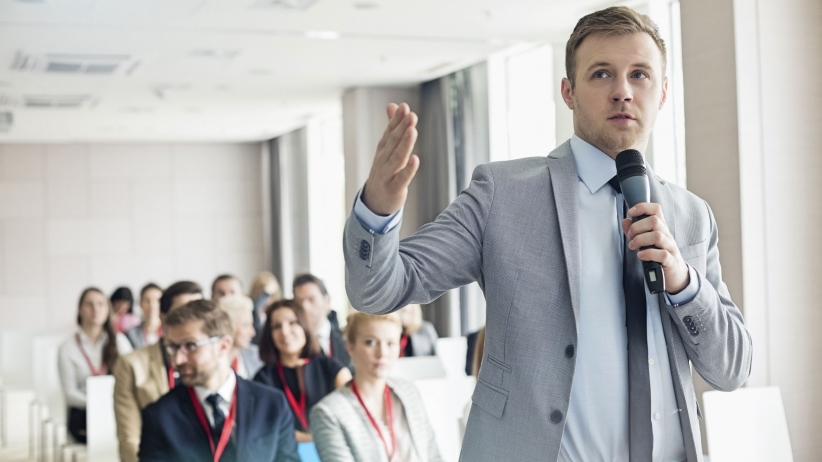 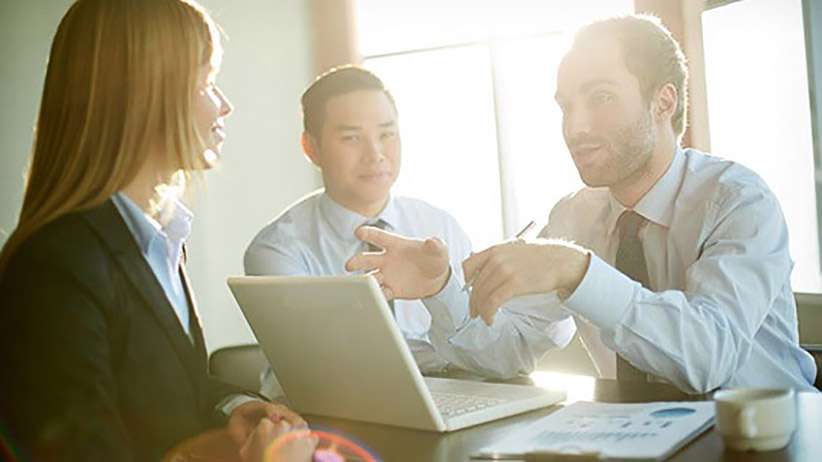 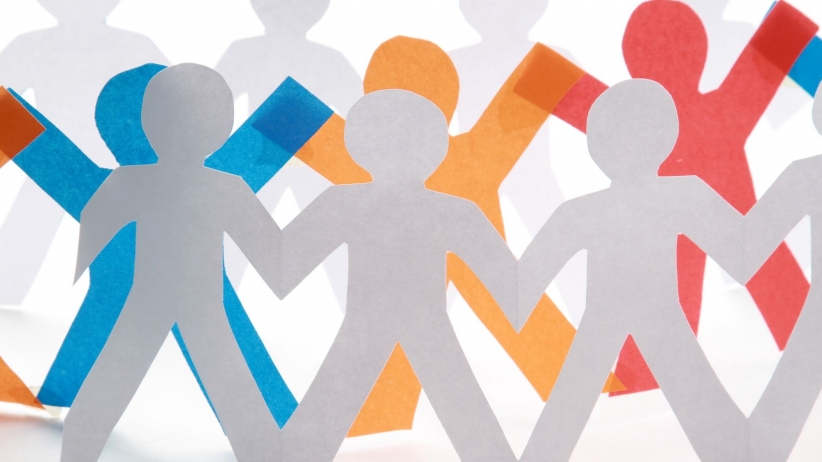 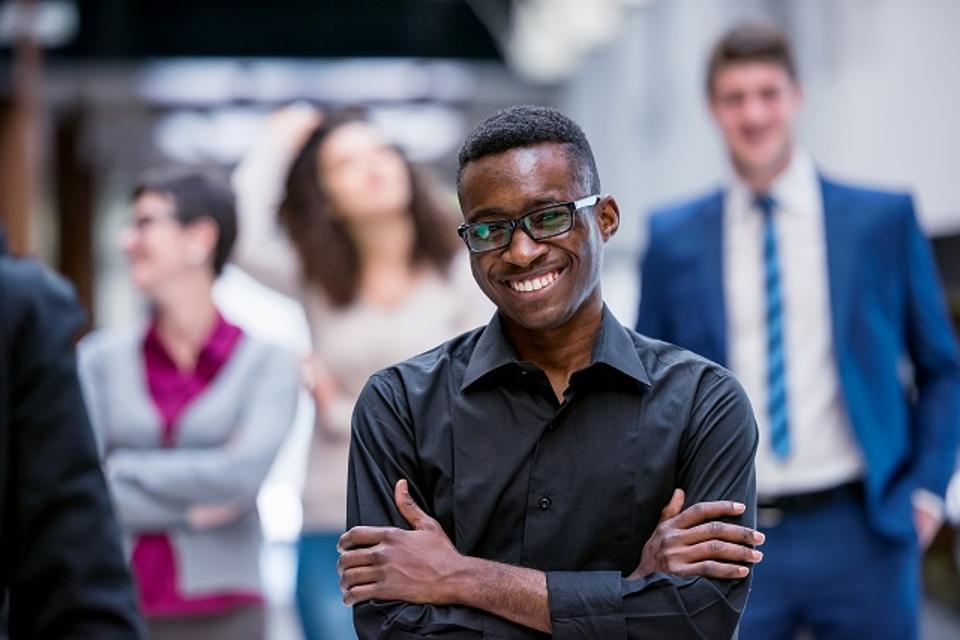 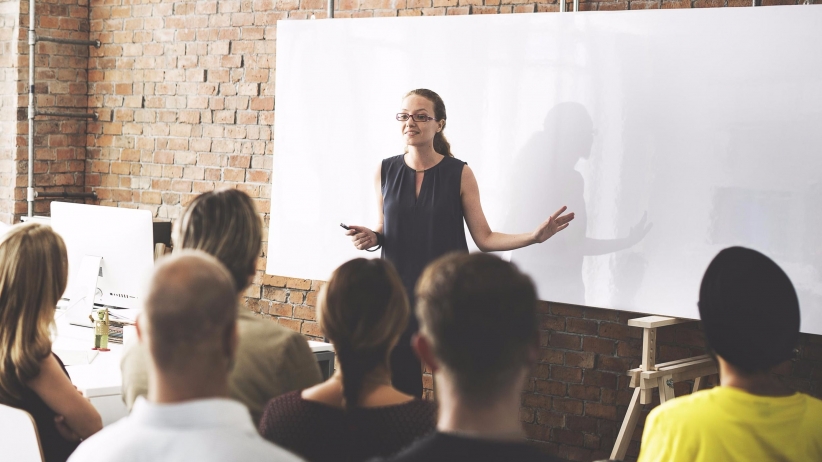 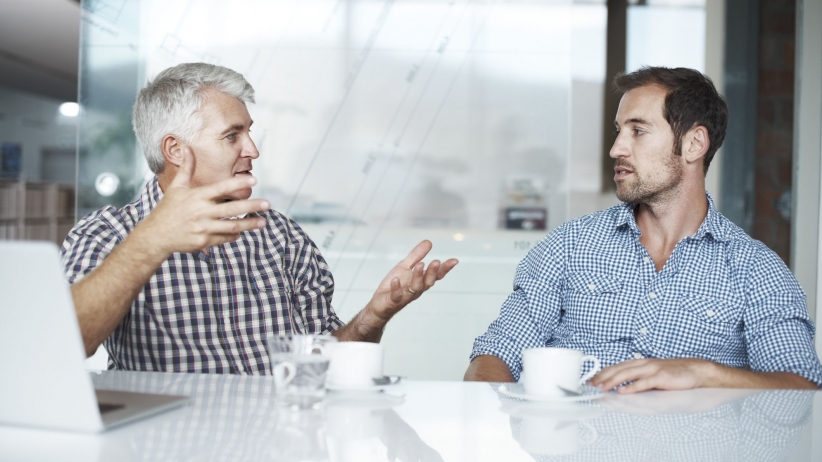 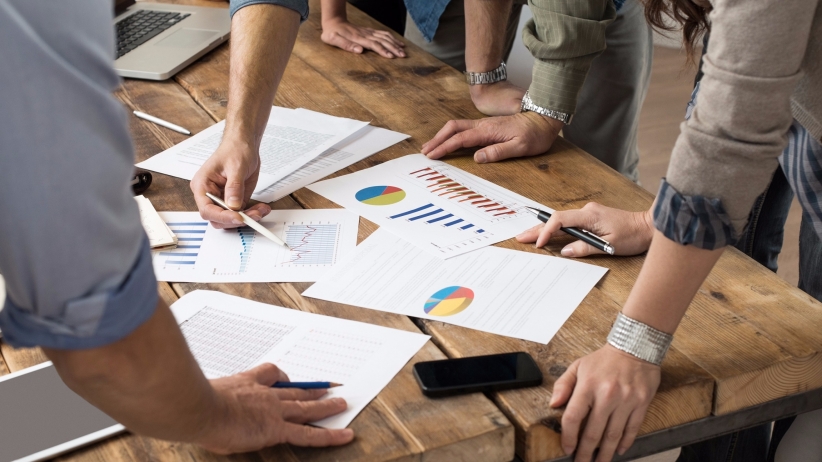