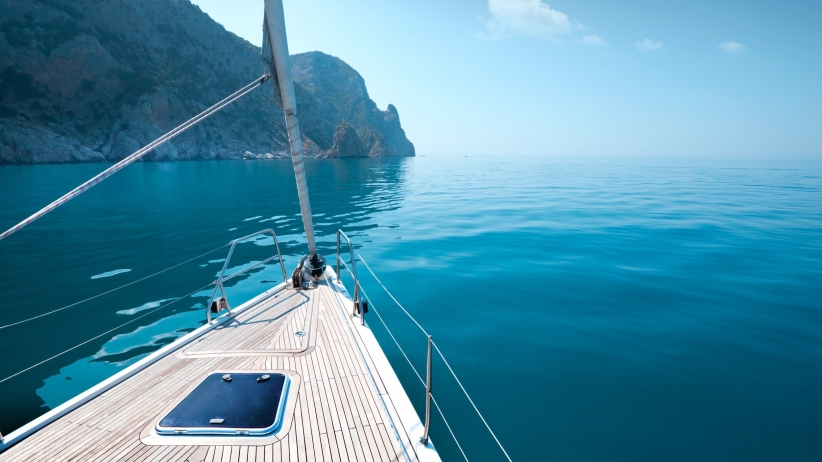 Why You Should Encourage Your Employees Side Gigs

Like captains, entrepreneurs need to encourage their workers to experience the same sense of freedom by encouraging side gigs. Regrettably, however, too many employers try to keep their top talent from pursuing passion projects and attempting to hone their overall skill sets. That’s to those employees' detriment.

In fact, a Gallup study showed that 78 percent of Americans surveyed said that they believed college graduates weren't entering the workforce with the talents to compete in a global economy. This puts the onus squarely on employers to figure out the best way to turn the tide, an undertaking that becomes much easier if they, as the employer, allow staffers to make side gigs a regular part of their off-the-clock routines.

Anchor your boat, but not for the long term.

Company business should be your employees’ top priority during work hours, but don’t isolate them in restricted waters forever. Organizations that fear a mass exodus by workers pursuing side gigs sometimes believe they should keep those employees in a bubble. But that never works.

Employment trends these days aren't favoring the old-school model of employee loyalty. Gallup found that 21 percent of millennials surveyed had changed jobs in the previous year, while 50 percent expected to be working somewhere else 12 months into the future.

Endorsing an employee’s side job not only helps him or her become more well-rounded, but also helps boost career satisfaction. It’s more pleasant to be transparent with your boss about your side gig: Deception leads to a tsunami of lies and bad feelings.

Grab a paddle board, and come with me

Side gigs are part and parcel of the entrepreneurial mindset. My paddle boarding company began as a side hobby. That poker chip company I started? A friendly weekly game had a hand in that projects. Chances are strong that anything else I do will be rooted in my off-hours, rather than the time when I have my nose to the grindstone.

Showing workers that it’s okay to productively focus on their passions in addition to their day jobs will change everything, including how employees perform. Encourage them to embrace their passions with the following steps:

1. Own the process, not the worker.

It’s fine to have a proprietary attitude toward your company’s processes, but not toward your workers -- that leads to distress. Research from England’s University of Warwick shows that unhappy employees drag productivity down by 10 percent, while happy ones boost it by 12 percent.

I’ve found that allowing employees the flexibility to pursue outside interests helps everyone involved. Along with fair wages and a stellar work atmosphere, they receive support for making themselves well-rounded and happier, which always pays off.

Own your willingness to let employees map out their own voyages. They, in turn, will take pride in their efforts during -- and after -- business hours, and they’ll remember it was you who gave them a wide berth to grow.

Shopify has an incredible philosophy of encouraging employees to create side businesses that run through its platform. One Shopify worker, Liz Bertorelli, found success through a side shop she created, Bobo Academy. She sells merchandise through her main employer, potentially making more at her gig than at her bread-and-butter position.

What does Shopify get? Smart, savvy employees who don’t feel guilty for moonlighting. The next time the company runs into walls, you can bet it will look internally for leading-edge answers from its network of exceptional peers.

Our website includes a section called “Former Employee Success Stories,” where we puff out our chests a bit and give past workers some link love. Many previous workers have taken what they learned and built phenomenal companies.

Talking about them allows us to show off on their behalf, as well as to recruit stronger job candidates. Show new hires that you don’t expect them to retire at your firm; you just want them to be fulfilled.

Let your workers know they’re free to test new waters in their off-hours. The stories, ideas and energy they bring back will be invaluable to mastering the uncharted territories of entrepreneurship. 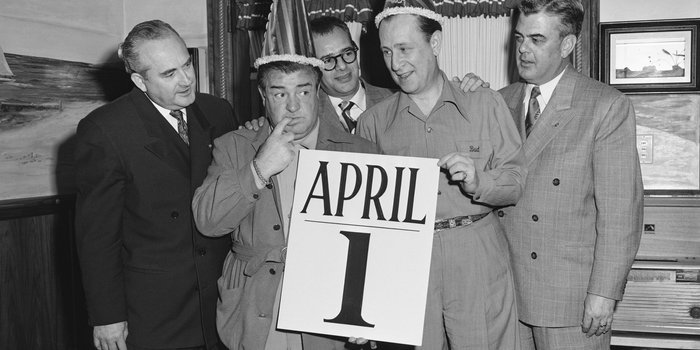 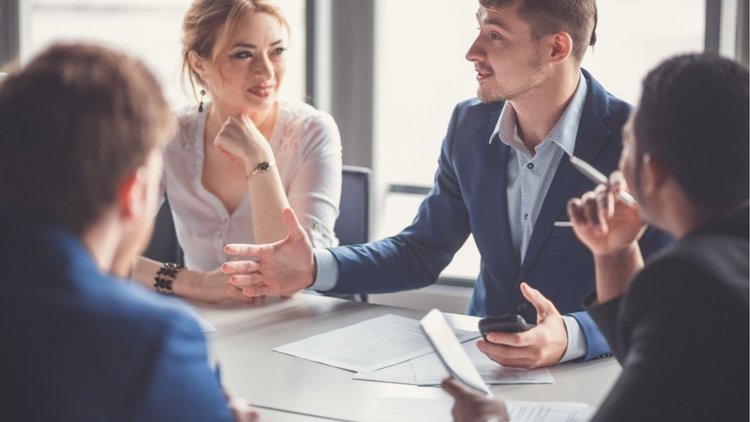 Five Kinds Of People You Need In Your Inner (Professional) Circle 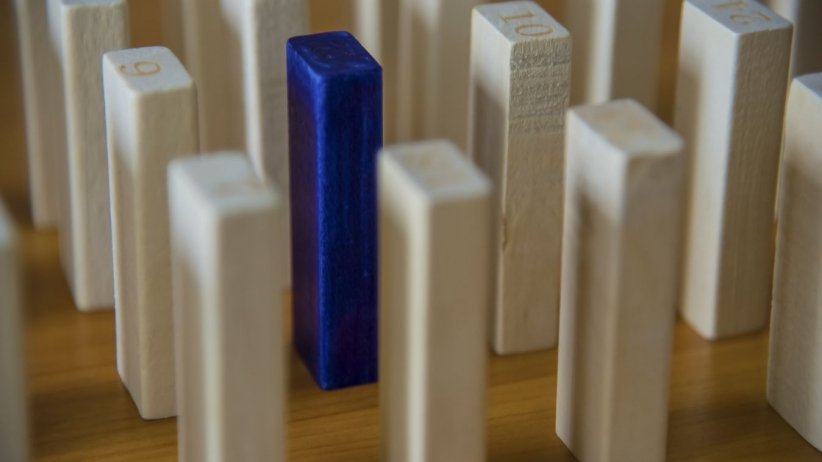 Secure Your Company Future By Investing In The Right People 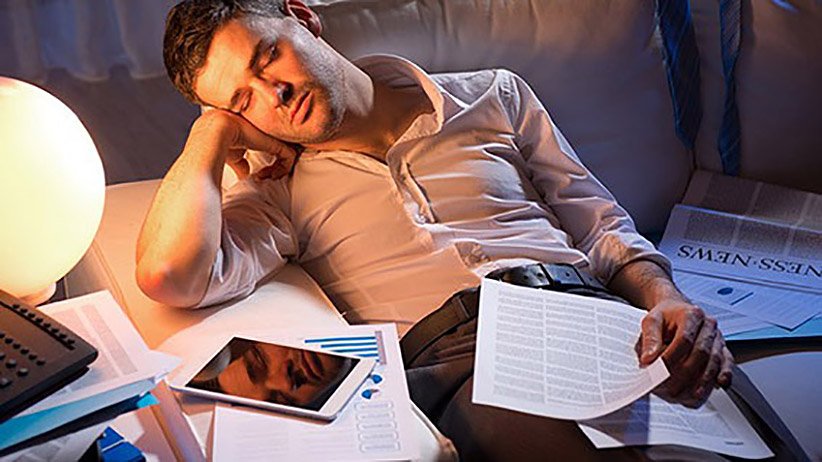 Stop Trying to Exceed Expectations - You Can not 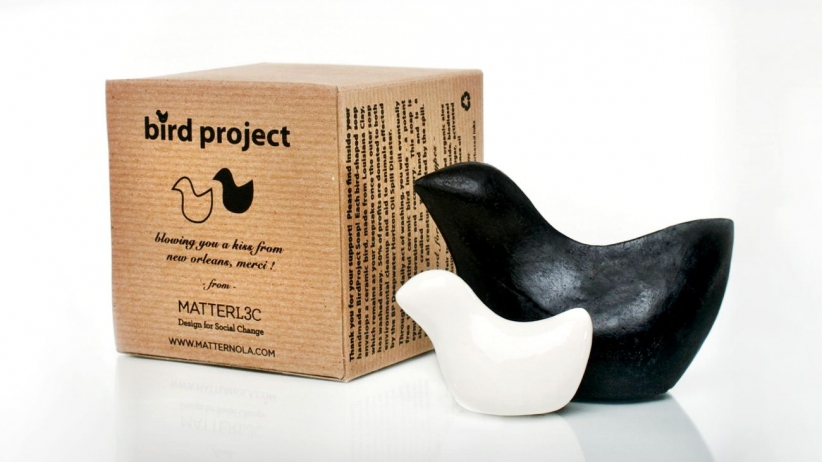 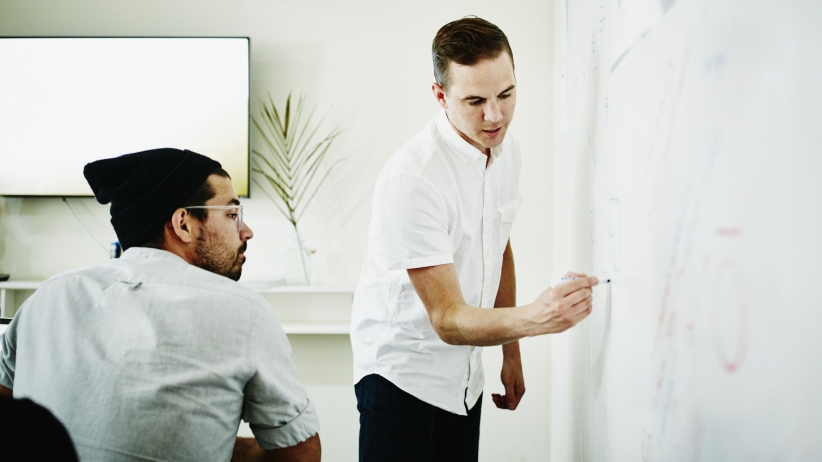 6 Mistakes People Make When They Go From Idea to Reality 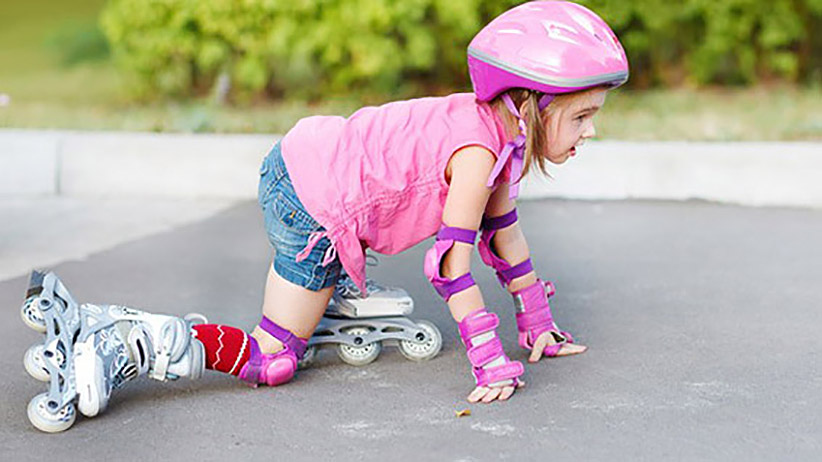 Why do Start-ups Fail? Revenue May Be the No. 1 Reason. 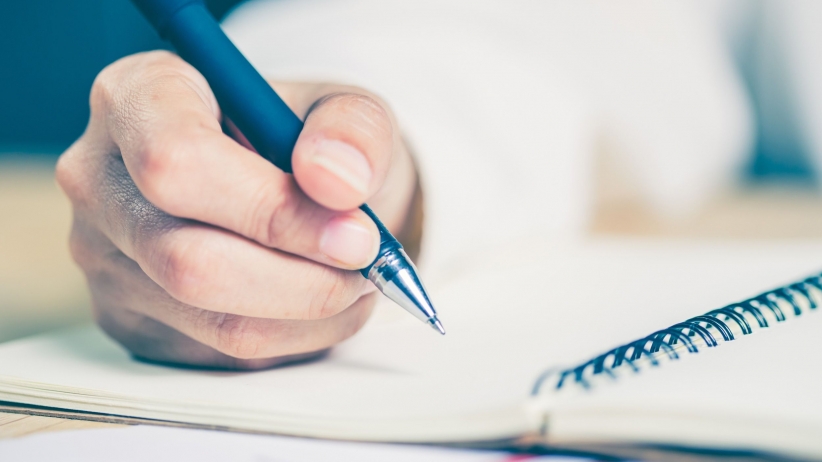 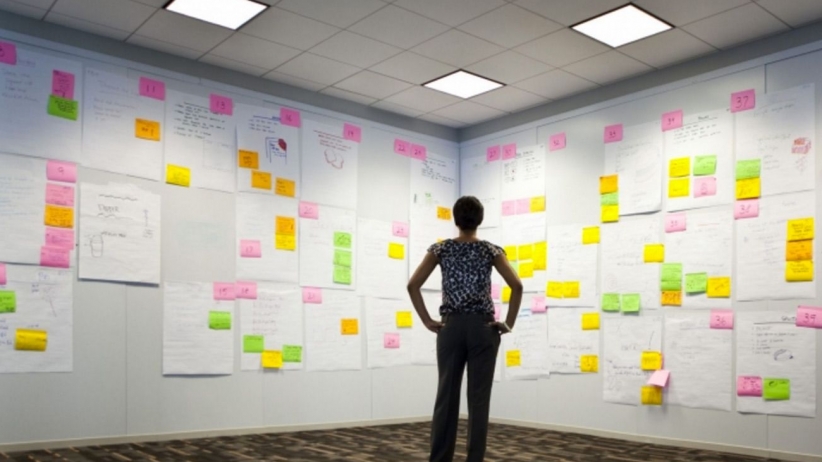 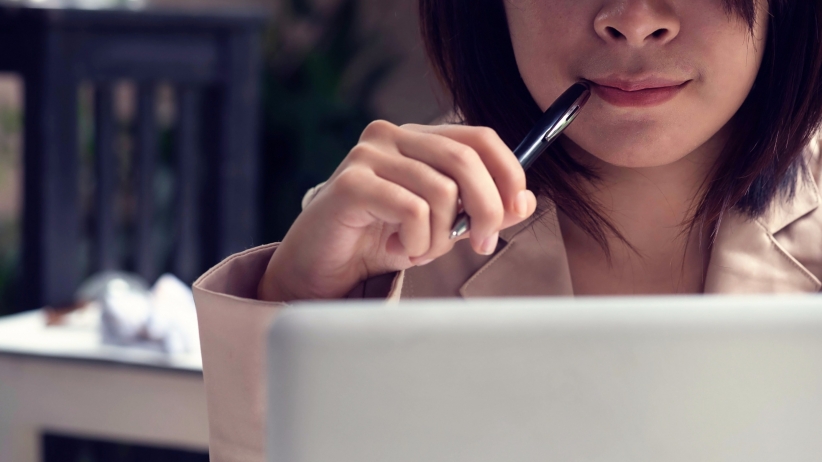 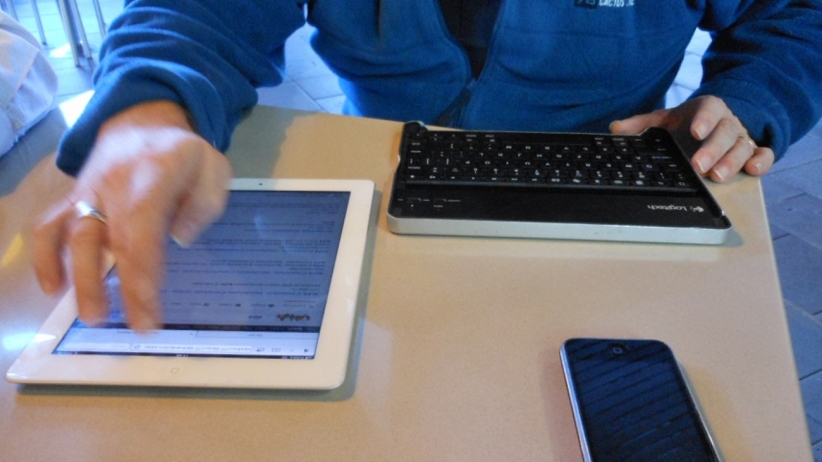 7 Simple Tips to Boost Your Productivity at Work